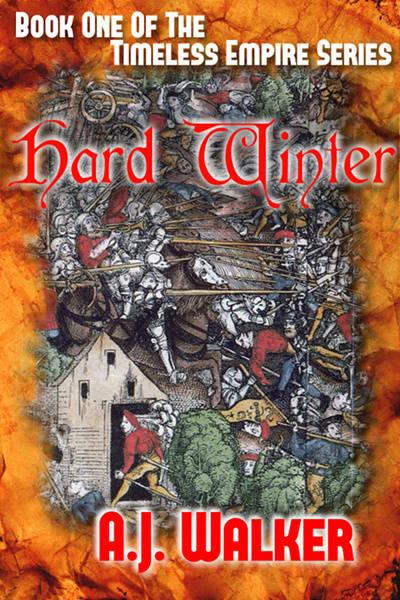 Book One of the Timeless Empire series.  Book Two, At the Gates, comes out July 2012.