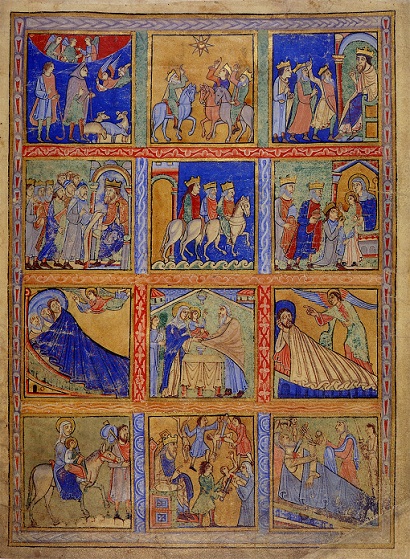 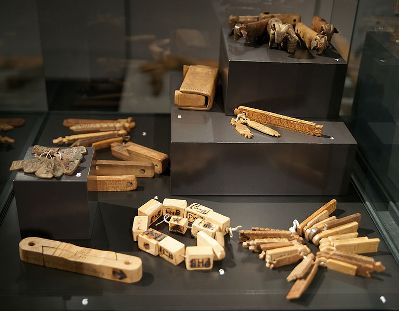 Today is the Deja-Vu blogfest, where people all over the blogosphere are reposting one of their favorite old posts. This is one of my first posts on this blog, so most of you haven't seen it. Enjoy!

One mistake that historical fiction and roleplaying games make in recreating the Middle Ages is how money was used. They seem to assume that money then was like money now, but it wasn’t.

The vast majority of people used an in-kind economy, meaning they exchanged goods or services rather than money. Taxes were usually paid in crops or animals. People did use money, especially in the towns and cities, and there were networks of banks and even checks in places like the Byzantine Empire. Of course only the very wealthy could write a check that would be honored in another city.

One big problem was small change. Most coins were of gold or silver and were worth a lot compared to the daily production of the average farmer or laborer. As one of my grad school professors said, “We simply don’t know how someone paid for a flagon of ale at a tavern.”

Some cultures did have small change. In what’s now the Czech Republic they used painted bits of cloth. The Ottomans had a tiny silver coin called a “para” that was about the size of a capital O. To avoid losing them, people carried them under their tongue! In mining towns small amounts of gold dust could be used. Prospectors also did this in Old West mining towns.

People also could build up credit and then pay it off once it got to the amount of a coin. This was no problem since most people lived in villages or small towns where everybody knew everybody else. A common way to keep accounts was the tally stick. These were sticks split down the middle. Buyer and seller each got one half and they were marked with slashed to show how much was owed. In some remote parts of Europe with high amounts of illiteracy this practice continued well into the twentieth century. This photo shows a selection of tally sticks from the 18th-20th century from Switzerland.

Thanks to Sandstein from Wikipedia for the cool photo.
Posted by A.J. Walker at 2:05 AM 7 comments: 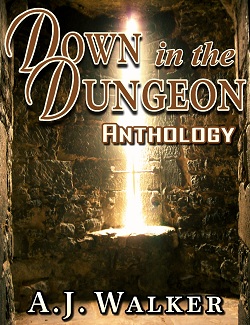 So while I've been a bit quiet of late, I haven't been sleeping! And you're getting a medieval post later this week, so stayed tuned!
Posted by A.J. Walker at 1:00 AM 1 comment: 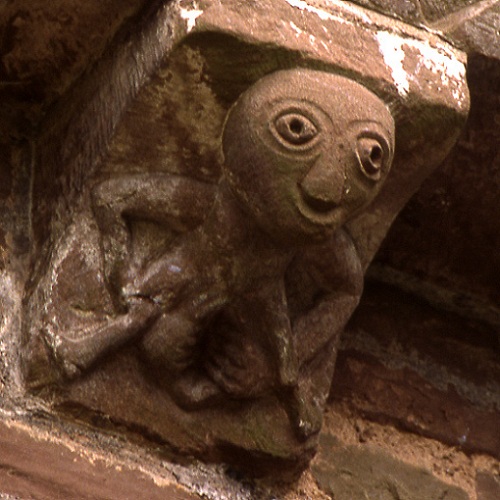 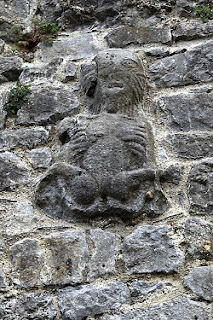 Nobody knows, which makes it really fun to speculate!
Posted by A.J. Walker at 5:50 AM 1 comment: