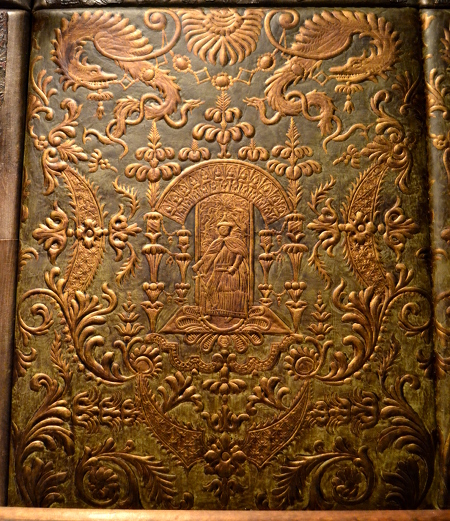 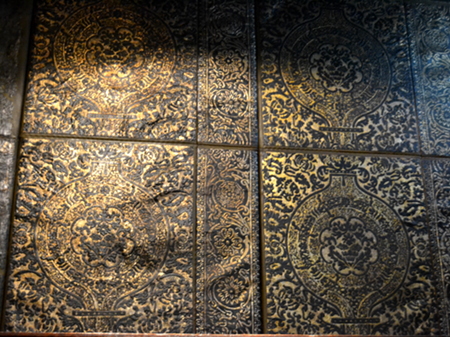 Coming in July: The Maze of Mist!

Last month I finished my latest fantasy novel, The Maze of Mist, a sequel to my fantasy novel Roots Run Deep. The action takes place twenty years later and follows the adventures of Metis Itxaron, son of the human King Roderick and goblin Queen Kip, as he discovers an unknown continent and struggles with accepting his mixed heritage.

I've been busy with edits and beta reads for several weeks now. The book should be ready to go up on Kindle, Smashwords, etc, in late July. I'm still looking for cover art, though. If anyone out there knows of a good Creative Commons or inexpensive image of an old-style sailing ship sailing through the mist, please mention it here.

This sequel is a standalone novel and you don't have to read the first book to understand the second, although I certainly won't complain if you do! I like loosely knit series like that.
Posted by A.J. Walker at 1:14 AM 2 comments:

Medieval Mondays: Why Did Leprosy Disappear from Europe? 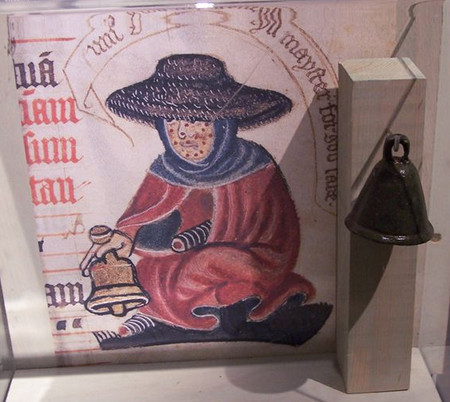 They are one of the enduring images of the Middle Ages. With their horrible open wounds and missing fingers, lepers caused fear and revulsion wherever they went. In some places, they still do. While leprosy is hard to catch, the simple medicine of the time didn't know this and had no cure. A disease so horrible, people thought, must be contagious.

It was also considered a judgement from God. In some areas, lepers were forced to stand in an open grave as a priest declared them dead. They were forbidden from living in towns or cities and had to wear bells in order to warn people of their presence.

Leprosy was widespread, with up to one in 30 people affected in some areas. But by the 16th century it was disappearing. Why?

A recent archaeological research project set out to answer this question. A team of archaeologists and biologists exhumed the bones of medieval lepers and sequenced the DNA of five strains of the leprosy bacteria. They found no significant difference between medieval leprosy and the strains still found today in Asia. The disease hadn't become any less virulent, so why did it die out?

It appears it was the victim of its own success. People have a genetic level of resistance to particular diseases. Those who were most susceptible died from it and didn't pass on their genes. Leprosy was one of the few grounds for divorce in medieval Europe. Only those individuals who had stronger resistance to leprosy remained, and thus the disease all but died out in Europe. 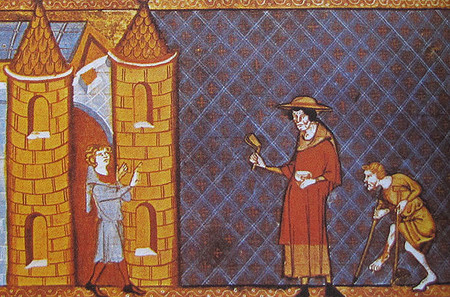 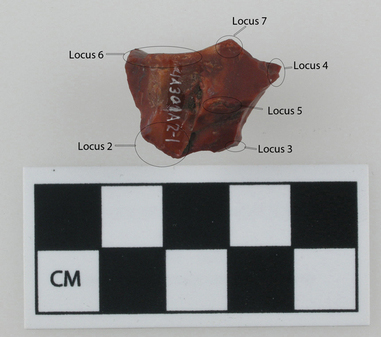 One of the things that has always fascinated me about my field is how you can discover so much from seemingly innocuous remains.

It was used as a fire starter. If you struck it against a piece of steel it would make sparks. Bits of jasper are common finds in Viking sites. What's interesting about jasper and many other stones is that their chemical composition differs depending on where they come from. Thus you can analyze them and determine their origin.

Archaeologists analyzed this fire starter and found that it came from Notre Dame Bay, 143 miles (230 kilometers) south of the settlement. At that time (c. 1000 AD) the bay was inhabited by the ancestors of the Beothuk people and was rich in timber and wildlife. This would have been a good place to trade, being much more inhabited and rich in resources than the bleak area around L'Anse Aux Meadows.

Perhaps more investigations will reveal more detail about the lives of these rugged explorers from a thousand years ago.
Posted by A.J. Walker at 6:47 AM 6 comments: