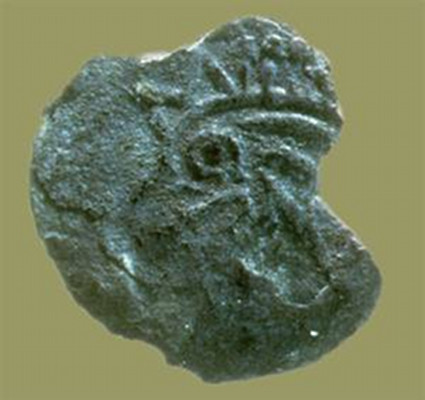 Now that we know the Vikings did come to the New World, Mellgren has been vindicated. He hadn't found a Viking settlement, though. The site was purely Native American and now researchers believe the coin made its way south as a trade item. It's now in the the Maine State Museum.
Posted by A.J. Walker at 7:54 AM