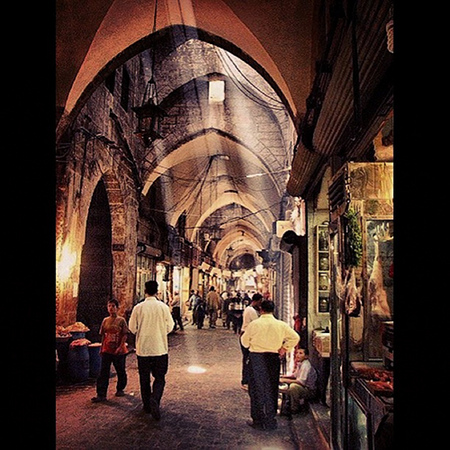 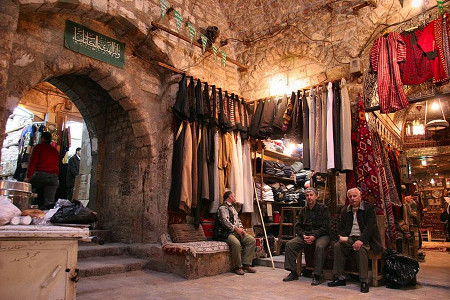 The top photo comes from some guy calling himself farflungistan. The other one was taken by Zaid El-Hoiydi, who has a really cool website of photos about Syria.
Posted by A.J. Walker at 8:38 AM