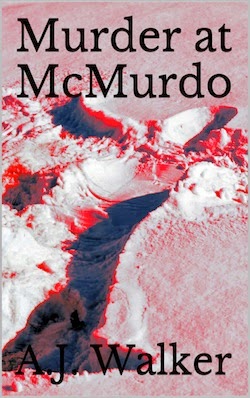 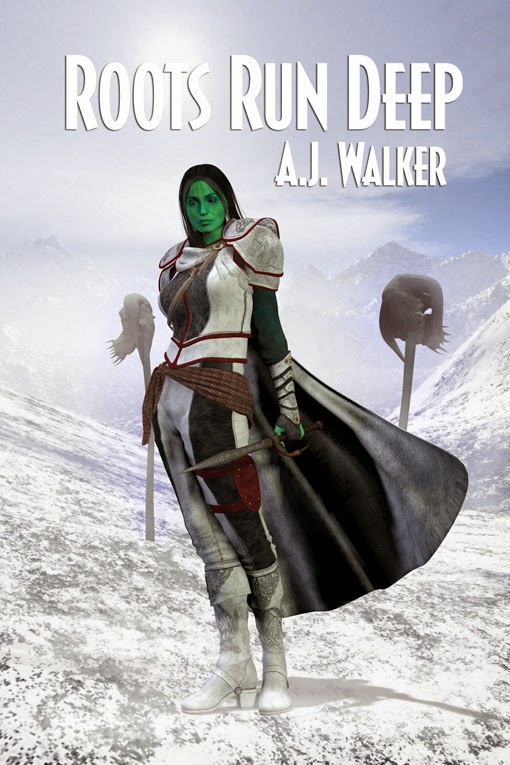 While this is a standalone novel, I have continued the story of this world with The Maze of Mist, which is permanently priced at $3.99.
Posted by A.J. Walker at 7:03 AM 60 comments: 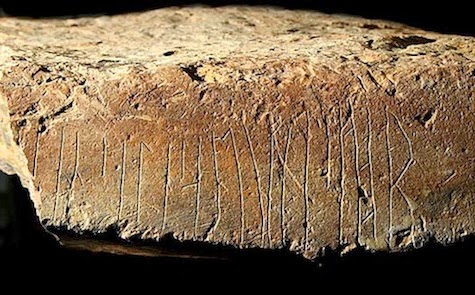 Image courtesy The Orcadian.
Posted by A.J. Walker at 4:12 AM 10 comments:


Last month archaeologists in Weardale, County Durham in northern England, discovered a portion of an Anglo-Saxon cross dating to the 8th century. This isn't a picture of it. This is the Bewcastle Cross, which dates to the same century or a bit earlier. The archaeologists in Weardale found only a worn fragment. Hit the link above to see a picture of this intriguing lump and read about the discovery.

While the Weardale cross is in a lab getting photographed, drawn, and studied, you can actually visit the Bewcastle Cross. It's located at St Cuthbert's church in Bewcastle, Cumbria, northern England. As you can see it's lost its crossbar, either through weathering or during the English Civil War when various hardcore Christian factions destroyed anything that smacked of "Popism".

One side is covered with figures and an inscription in Runic that reads, "This slender pillar Hwætred, Wæthgar, and Alwfwold set up in memory of Alefrid, a king and son of Oswy. Pray for them, their sins, their souls." Another Runic inscription reads, "In the first year (of the reign) of Egfrid, king of this kingdom [Northumbria]."

The other sides have elaborate designs and the earliest sundial in England. Jump the cut to see a picture. This cross, along with the Ruthwell Cross, are considered the two finest Anglo-Saxon crosses in existence. 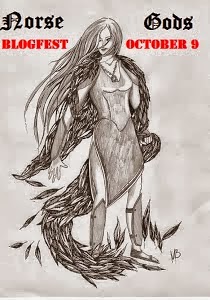 Guest Blogging About Fantasy Fiction Over At Sean Mclachlan's Blog

I'm guest blogging over at Sean McLachlan's blog today about Using Real Cultures in Fantasy Fiction. Hop on over and check out that post, and also the rest of his blog, which focuses on writing, the Civil War, Wild West, and travel.

No Medieval Mondays today, but I'll be back on Wednesday with a post for the Norse Gods blogfest. See you then!
Posted by A.J. Walker at 6:19 AM 6 comments: 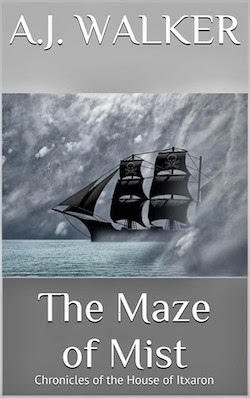 Thanks for everyone who helped me on the cover and blurb. Much appreciated!
Posted by A.J. Walker at 4:08 AM 10 comments: