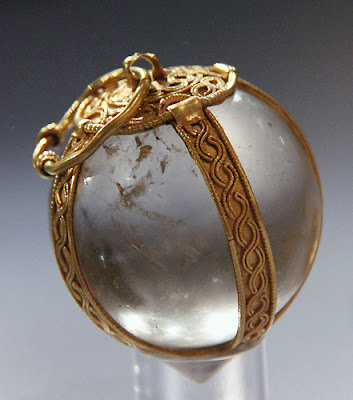 Thanks to Kotomicreations from Flickr for this great shot!
Posted by A.J. Walker at 5:16 AM