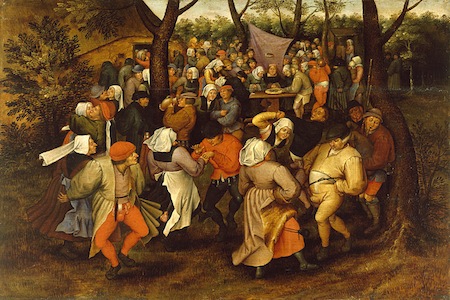 And now that I'm done, I can get back to Medieval Mondays. Stay tuned!
Posted by A.J. Walker at 3:05 AM