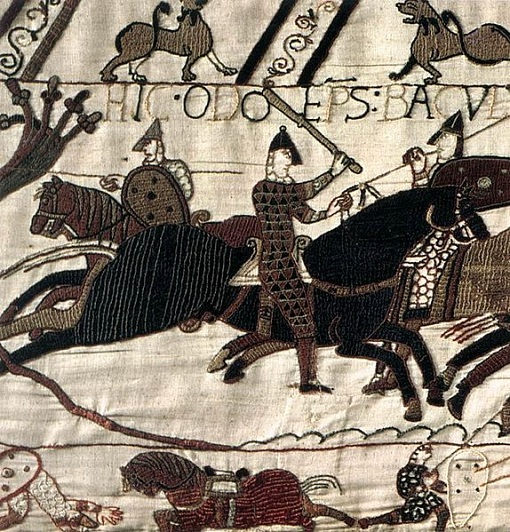 The goblinkin in my fantasy novel Roots Run Deep are also saddled with primitive weapons. The ruling humans treat them as second-class citizens and, like any group of oppressors, fear those they oppress. Thus they ban goblins and hobgoblins from using metal weapons. Instead our green friends use mauls, quarterstaves, flint knives, clubs like good old Bishop Odo, and a special fighting stick called a tfaa.
Posted by A.J. Walker at 3:24 AM