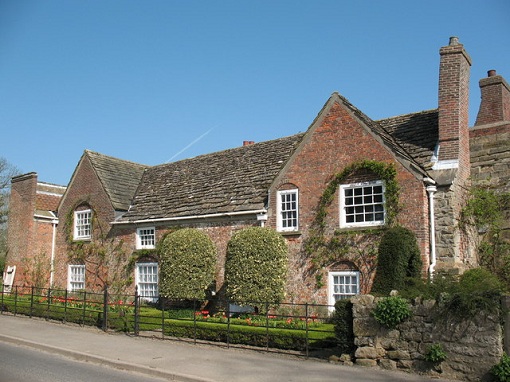 This Wikipedia photo shows that from the outside, Shandy Hall doesn't look like anything special. It just goes to show that you never know what might be hidden behind a plain exterior. Hmmm. . . .I wonder if there are any dead cats hidden in the walls?
Posted by A.J. Walker at 6:55 AM