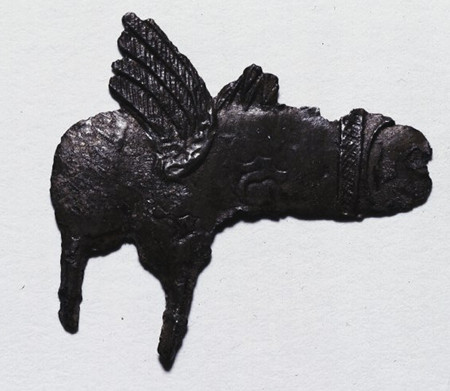 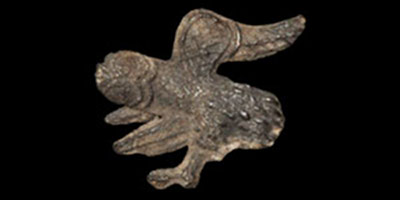 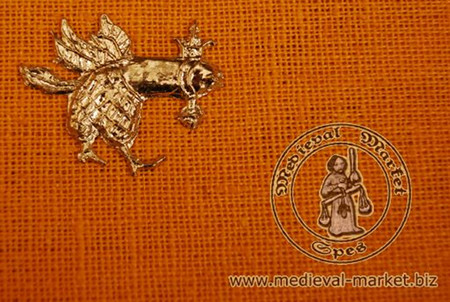 It seems strange that the Catholic Church would allow such randy items at its holy spots, but the church was a bit strange at times. There were abortionist saints, carvings of naked women in church, and all sorts of other craziness. One researcher even made the controversial claim that the Catholic Church allowed gay marriage.
Posted by A.J. Walker at 11:59 AM