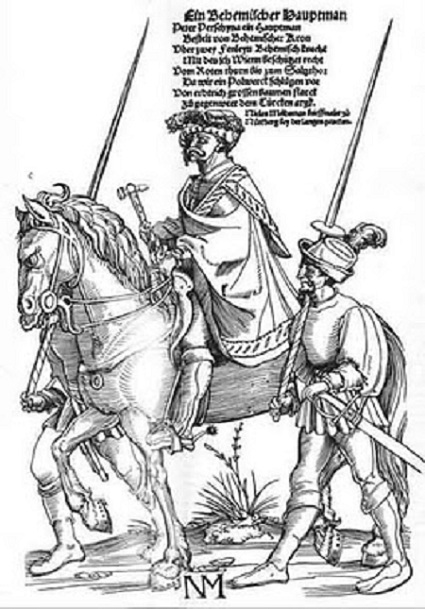 All in all, an interesting weapon, although the flail remains my favorite medieval weapon!
Posted by A.J. Walker at 1:24 AM