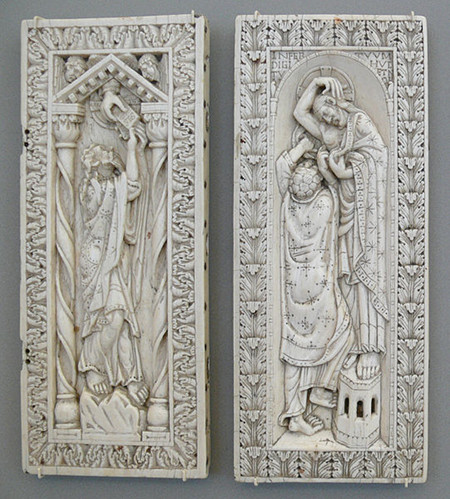 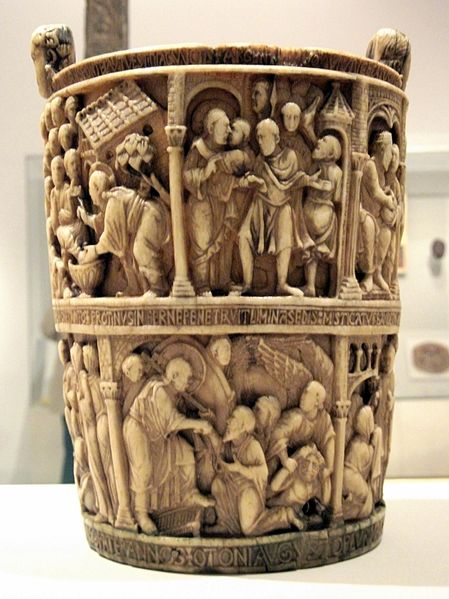 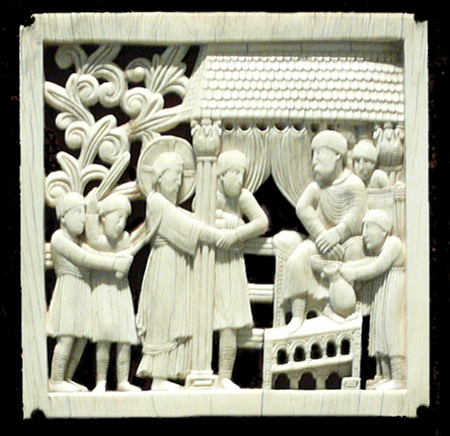 All images courtesy Wikipedia.
Posted by A.J. Walker at 2:28 AM